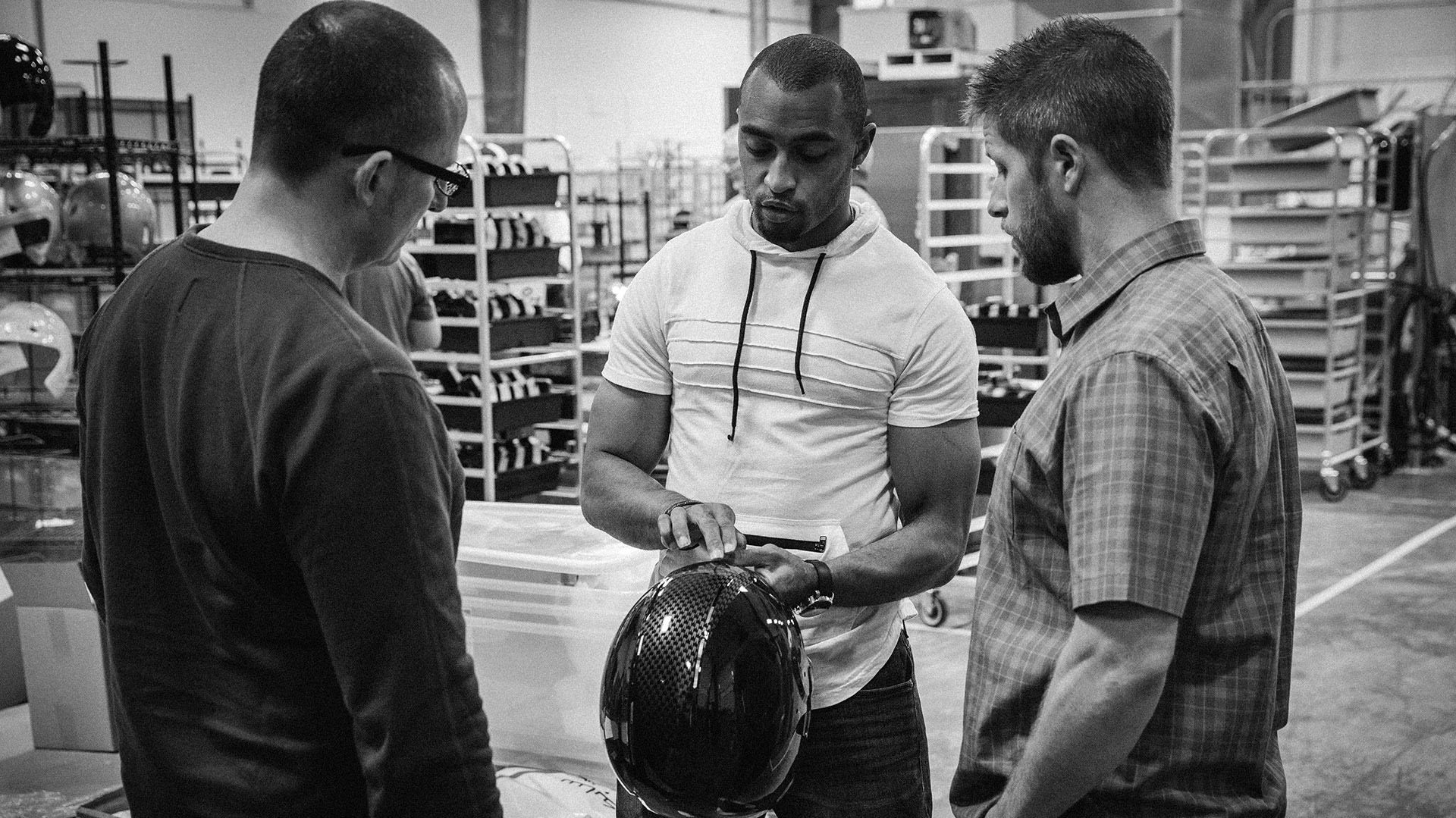 Seattle Seahawk All-Pro WR Doug Baldwin has provided valuable feedback to the VICIS engineers who developed the ZERO1 over the past few years. We improved and optimized many elements of the ZERO1’s design based on Doug’s input and that of other elite players.

Doug recently stopped by VICIS FAB, our Seattle production facility, to see how our helmets are manufactured now that we’ve scaled up to ship to NFL and NCAA programs this season. In addition to watching us build helmets, Doug learned more about technologies in development for football and other sports. It had been awhile since he had tried on a ZERO1 and we were able to capture his reaction as he appreciated all the improvements we have made since last year’s field trials. You can watch his reaction in the video above.

In 2011, Doug became the first undrafted rookie free agent to lead his team in receptions and yards in a season. Since, he has won a Super Bowl, led the league in touchdown receptions, and was honored with Pro Bowl and first-team All Pro selections.

Doug’s experience as an elite NFL player has been an invaluable asset for our team as we’ve developed the ZERO1 over the last three years. He had the foresight to believe in us when we were just a few engineers in a windowless room in the basement of the University of Washington. We appreciate Doug’s passion for the ZERO1 and his belief in VICIS’ mission. It’s our privilege to finally provide him with an outstanding helmet he can wear this season and hope it helps him elevate his game even further. 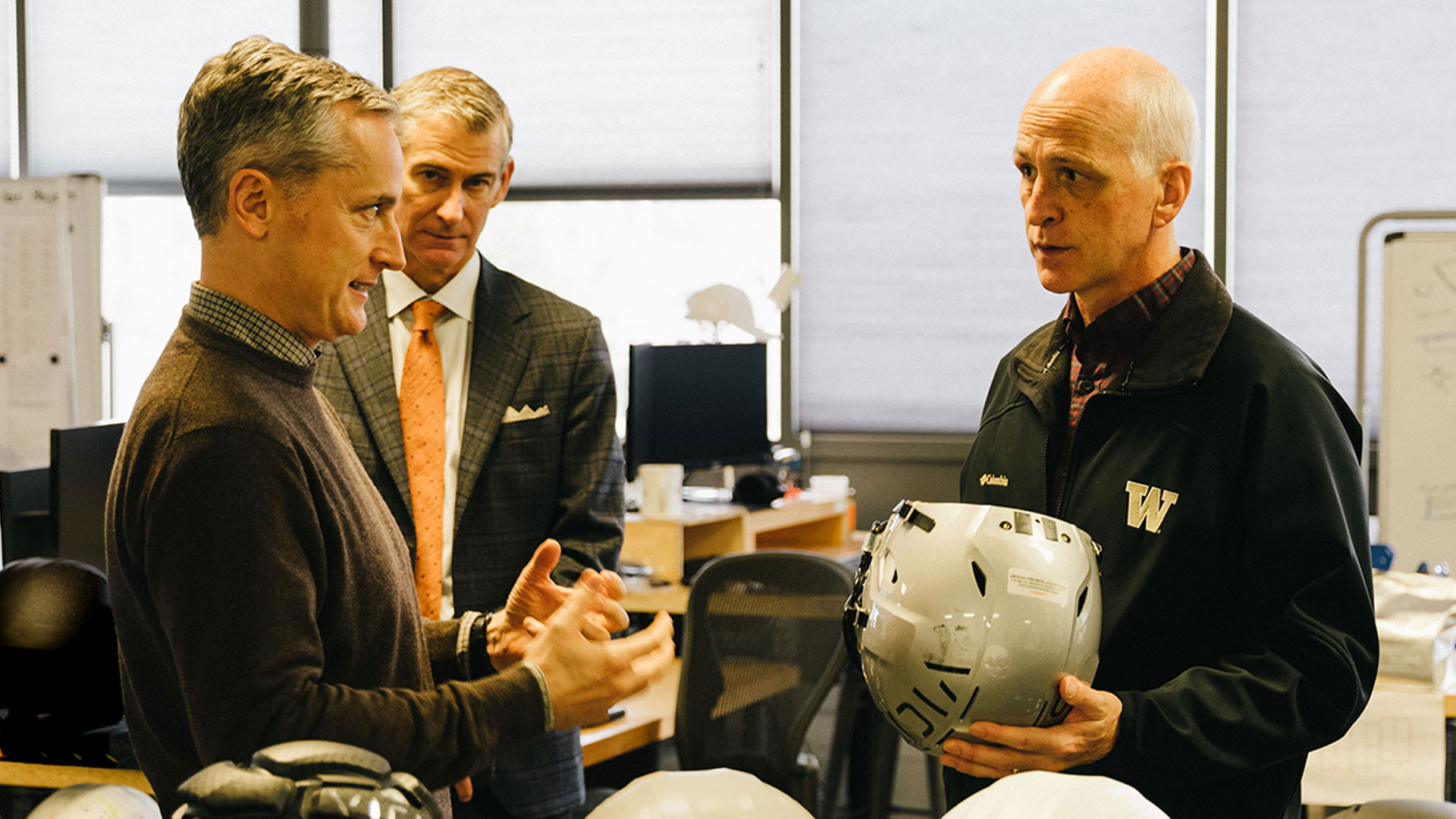 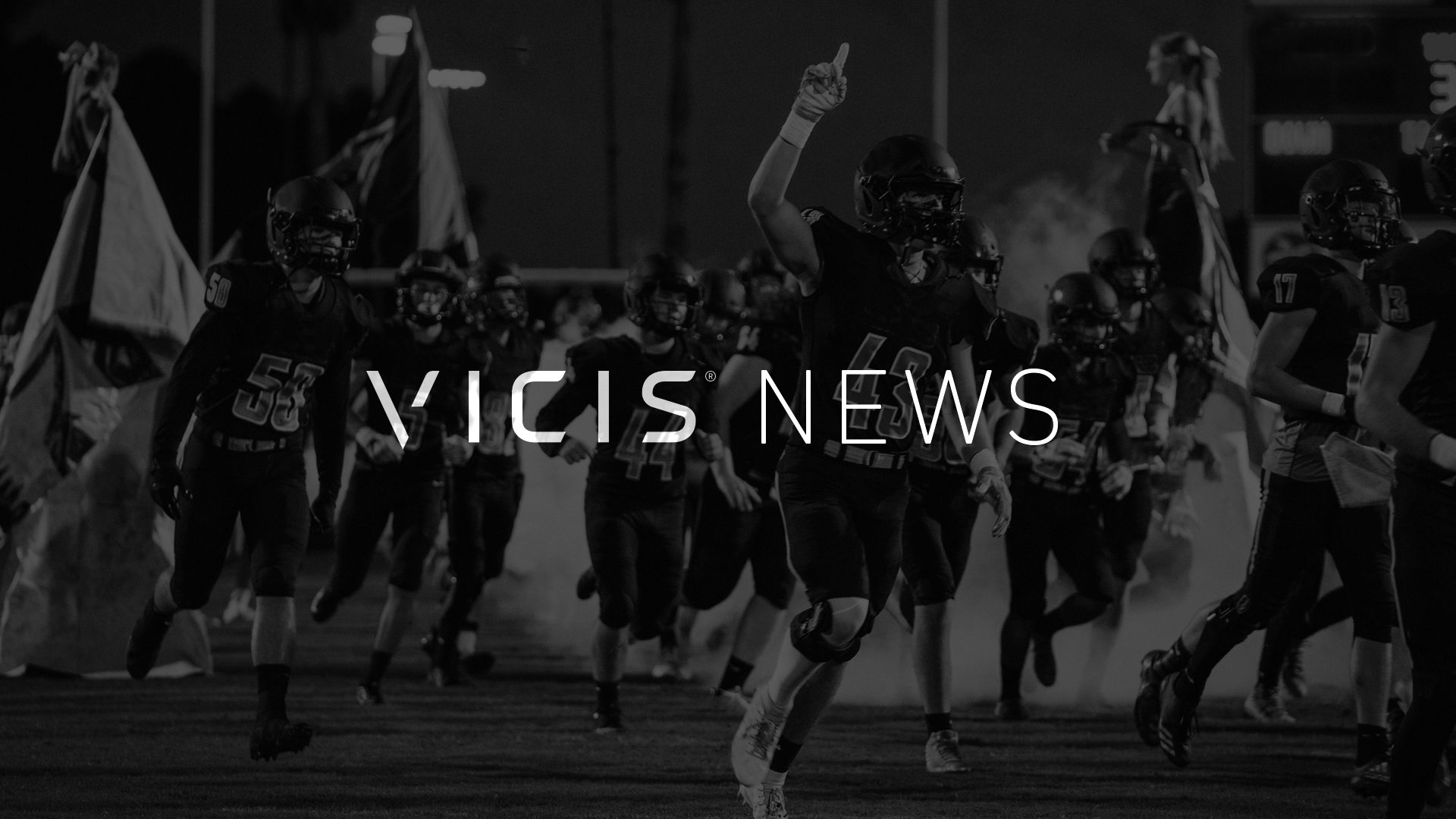 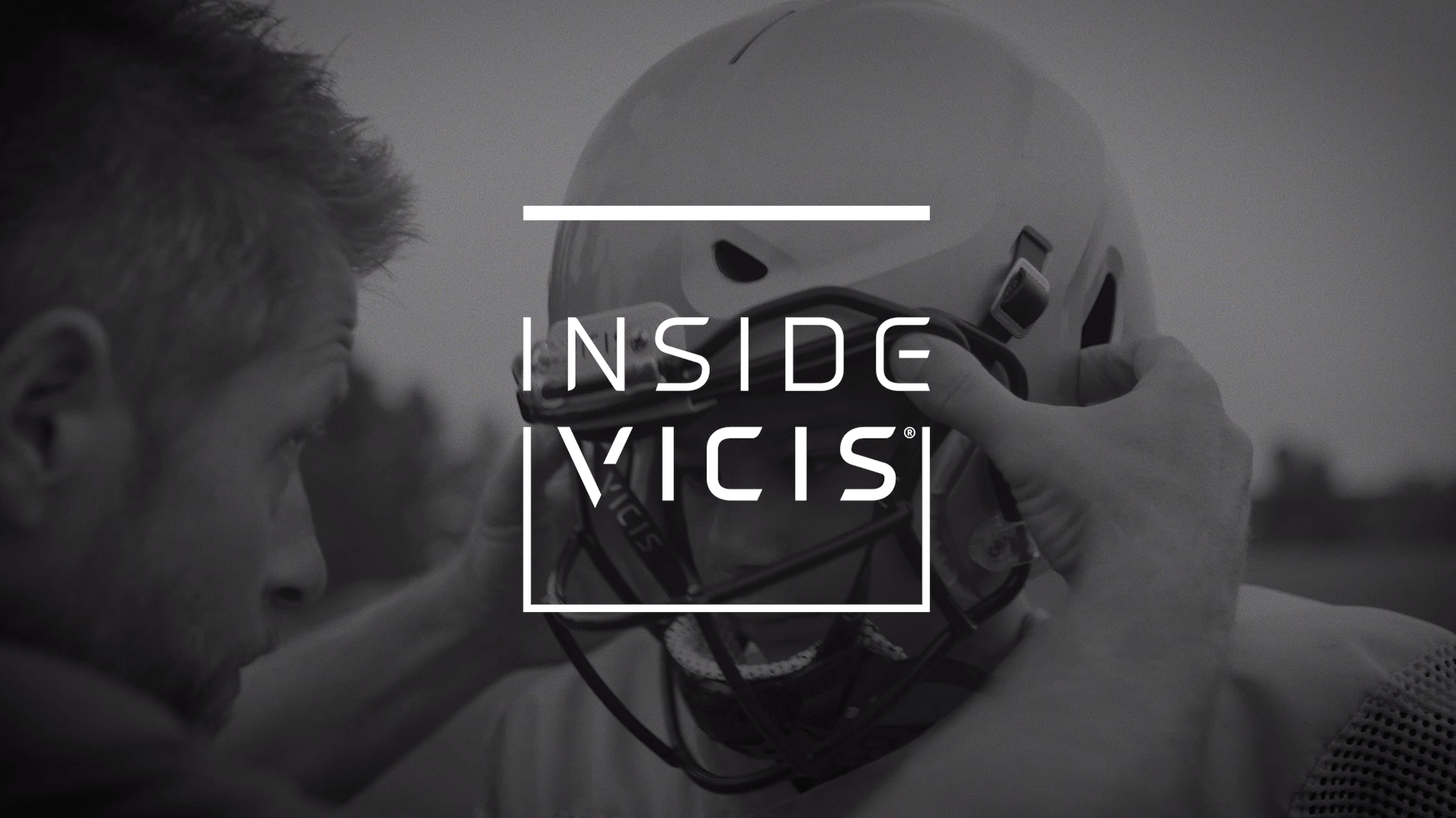 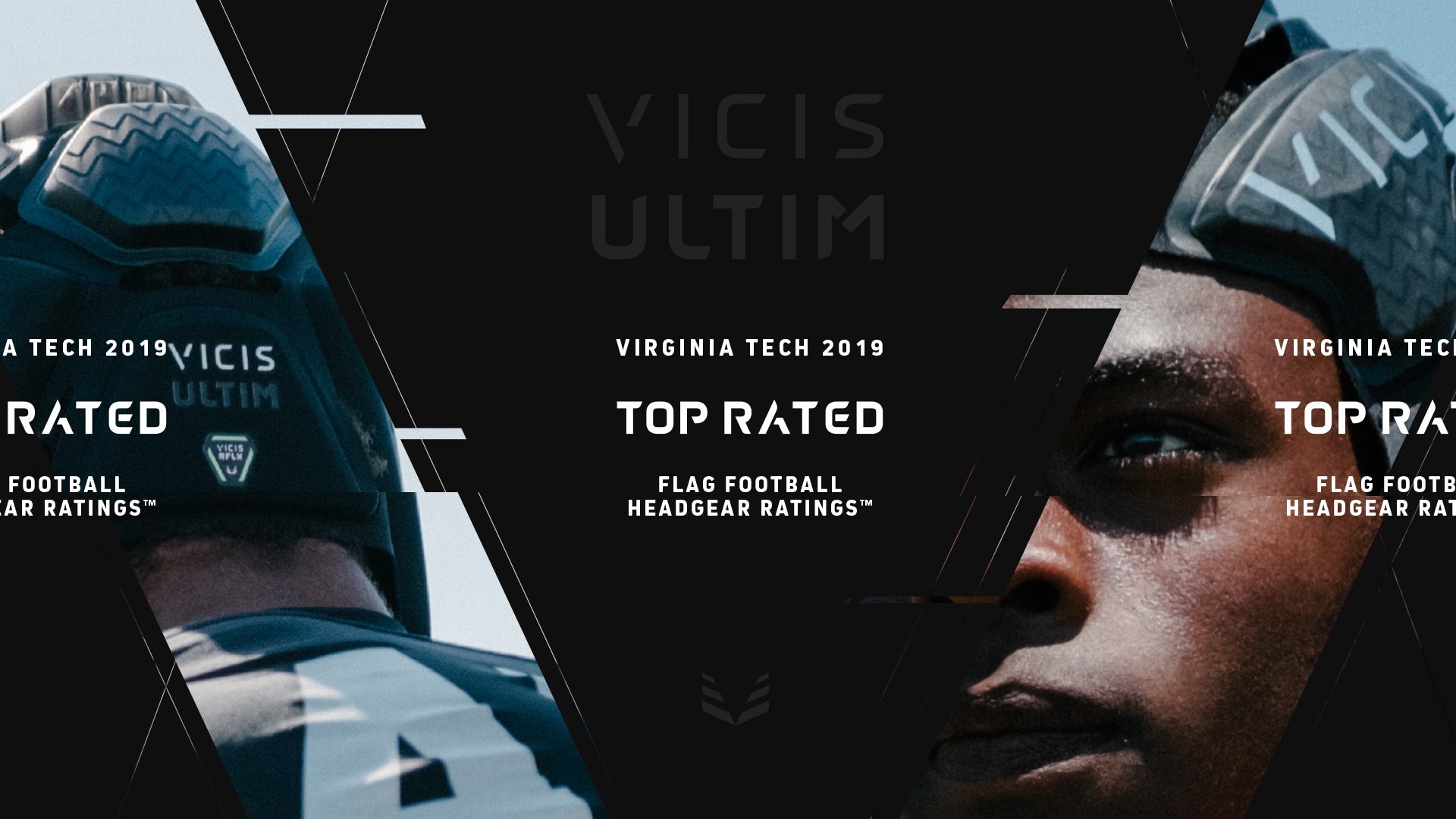